Maintaining your health requires a diligent approach, especially as you age. Not only are we exposed to countless toxins and stressors on an everyday basis, but the hands of time are almost always working against us, rather than for us, in the aging process.

We hear plenty about how to take care of the body for optimal health, but little is said about taking care of one of the most important organs – the mind. Without it, we’re noting - literally. Yet, we also tend to take it, and everything it does, for granted. We assume that it will continue working at peak efficiency, until one day we start to notice a few changes.

Maybe your level of focus isn’t what it once was, or you seem to be walking the fine line between sadness and depression far too often these days. What you’re feeling isn’t completely abnormal, but that doesn’t mean you need to just sit back and accept it. There’s something you can proactively do to protect your cognitive health, and it’s wrapped up in the word “nootropics”.

If you’ve never heard of nootropics before, maybe you’re more familiar with their alternate name of “smart drugs”. Nootropics are simply supplements, vitamins, nutrients and in some cases, synthetic substances, that have been shown to have a positive influence on cognitive health. The best natural brain supplements have very positive and promising health benefits.

There is an incredible number of substances that are considered nootropics on the market today. The encompass everything from caffeine (which many of us know and love) to lesser known substances like the family of racetams, which not as many people are familiar with.

There’s no denying the healing, restorative benefits of nootropics, but there are just so many out there to choose from. The decision becomes even more cloudy when what you’re looking for is a solid, well rounded supplement for brain health, rather than one that zeros in on one or two primary features. The options can be nothing short of overwhelming.

The last thing you want is to spend money and time using a supplement that doesn’t produce the results you’re looking for, or worse causes undesirable side effects. We want your experience with nootropics to be as positive as possible, which is why we’ve created this list of the top natural brain supplements for 2019. 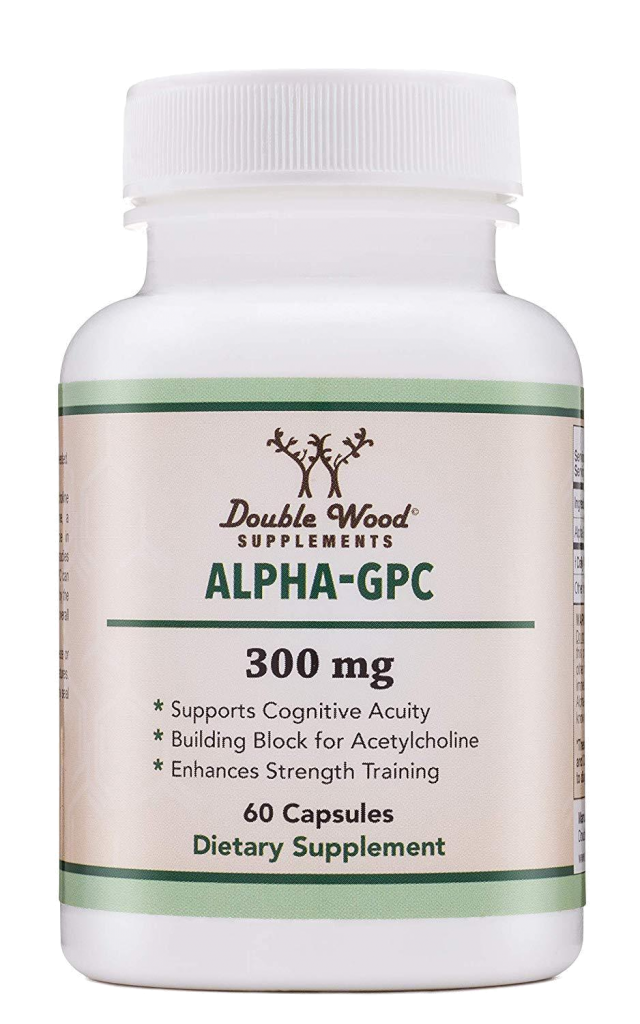 Choline is an essential nutrient that’s required for normal, healthy bodily functions. As neither a vitamin or a mineral, choline is a water-soluble compound that plays a role in things like liver health, metabolism and brain development. It doesn’t take a rocket scientist to piece together that deficiencies in choline can cause significant problems, not the least of which is a decline in cognitive function.

Choline assists in the production of acetylcholine – a chemical that functions as a neurotransmitter, helping to improve focus and mental clarity. Low levels of choline have been connected to cognitive impairments. Supplemental choline comes in several forms, including A-GPC, which is a naturally occurring choline compound found in the brain.

Double Wood’s Alpha-GPC is one of the most bioavailable forms of choline that you can take, boosting levels in the brain to increase focus, memory and motivation.

Creatine is an amino acid that’s produced naturally by the liver but is also available through animal protein. In the body, creatine is primarily found in muscle tissue, where it’s stored as an energy resource after it’s been converted to phosphocreatine. This is why creatine is such a widely used supplement among performance athletes.

The recovery and performance enhancing benefits of creatine are relatively well known, however it’s has also been shown to enhance mood, memory and cognitive function by providing brain cells with optimal amounts of energy. Optimum Nutrition Micronized Creating Powder is an excellent choice for those just starting out as well as experienced users.

Stress is one of the biggest enemies of healthy cognitive function today. Stress plays a much bigger role in our lives than many of us realize. Chronic stress affects hormone production, produces inflammation and makes the body more susceptible to oxidative damage.

Rhodiola rosea has a long history of use in treating stress, fatigue and mental burnout – all of which are increasingly common today. Rhodiola rosea is a gentle herb that’s considered an adaptogen, which is a substance that has a normalizing effect on the body and helps it naturally adapt to stress.

Because rhodiola rosea is an herbal supplement, it isn’t highly regulated – which means you’re going to want to put a little research into finding the highest quality supplement. Purity and potency are important. NutraChamp’s Rhodiola Rosea is great, quality supplement that comes in 600 mg capsules for maximum results. 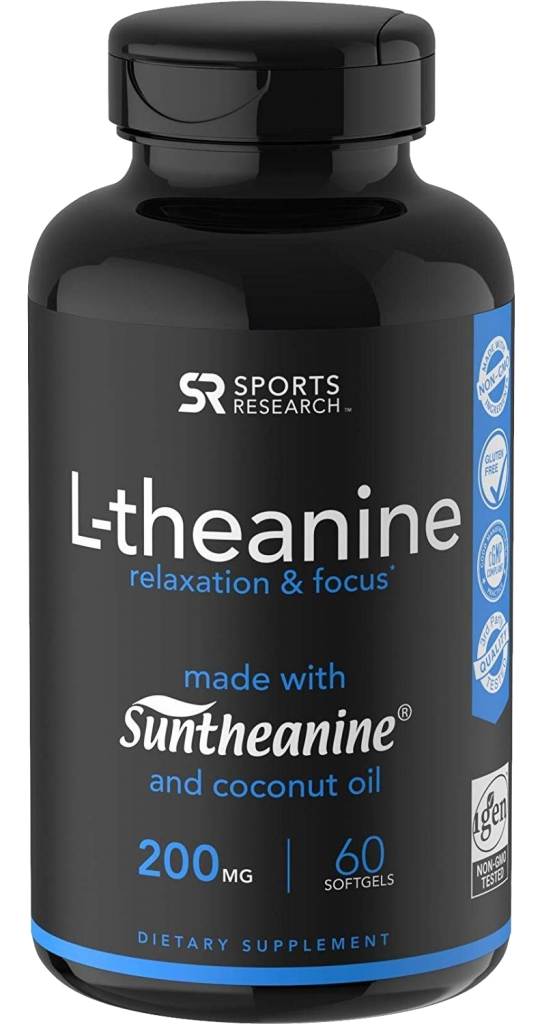 L-Theanine is an amino acid that has been found through clinical studies to have a relaxing effect on the brain, creating a sense of calm alertness, and working just as well as caffeine to improve focus and mental clarity.

The tricky thing about L-Theanine is that even though it’s an amino acid with important functions, the body doesn’t produce it naturally. It is however found in the compounds of green and black teas, and as a supplement that’s available from high quality manufacturers, such as the L-Theanine formula manufactured by Sports Research.

Research in the use of supplemental phosphatidyl serine has been promising in its use for improving cognitive function, including possible uses for easing the symptoms of dementia and increase brain glucose metabolic rate in Alzheimer’s patients, along with other issues that arise from age related cognitive decline.

The NOW Foods Phosphatidyl Serine supplement comes in a formula free of egg, dairy, gluten, nuts, and soy, as well as being non-GMO and dairy free.

Acetyl L-carnitine is an amino acid that is important for increasing levels of serotonin and norepinephrine. It also increases circulation and improves blood flow to the brain, which is important for peak cognitive performance. Unfortunately, the amount of this amino acid declines with age, which can have negative effects on cognitive function.

As a supplement, ​​Now Foods Acetyl L-Carnitine​​​ helps with mental performance on many levels, including focus, clarity, concentration, and reaction times.

What’s standing between you and peak mental performance? Is it fatigue? Daily stress, illness or life in general? Each of us have our own challenges that can affect our cognitive abilities. The nootropic supplements listed here offer a range of healing and restorative benefits, most of them with little risk of side effects for most people.

The question is “what are you waiting for?”. The power of nootropics is at your disposal today. All you need to do is reach out and grab it.