Natural Brain Supplement with Choline to Boost Cognition and Focus 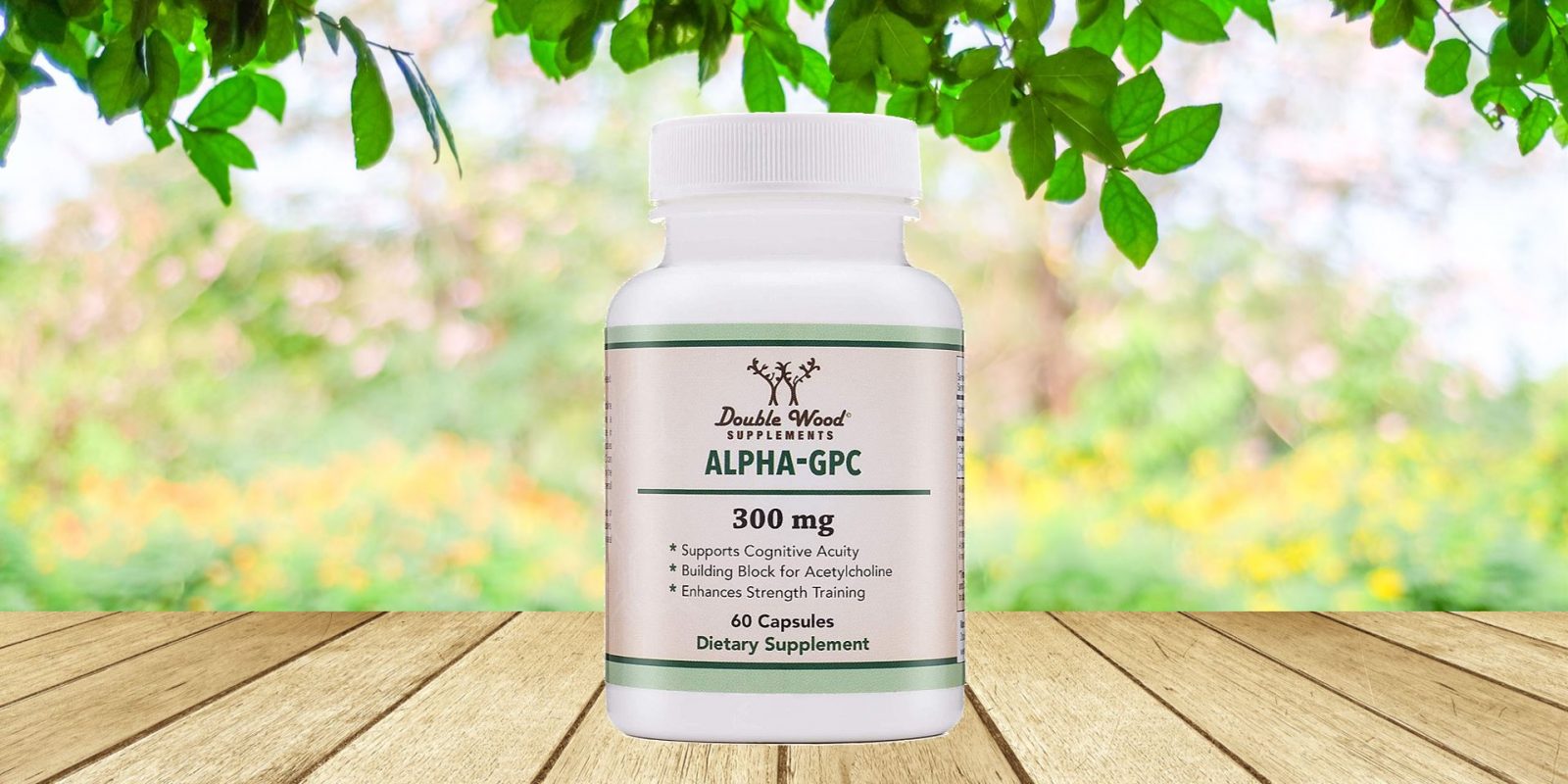 Summary: Read our review of Double Wood Alpha-GPC to see if it is a product that we recommend trying.

I was on the lookout for a natural brain supplement to boost my brain functions, when I heard about choline supplements. Once I started using these supplements, I found that my mind felt more ‘on’. I was mentally alert and present whereas I used to be quite absent minded before.

I also gave this to my daughter who was studying and preparing for her university exams. She says she was able to stay more engaged in class and take down better quality notes. Learning new topics became easier and homework felt less like a chore. Wow! I wish I had known about these in my college years.

I have tried Adderall before, but I realized that such daily stimulants worked only for short durations and it was affecting the quality of my sleep. I felt tired and moody when I woke up in the morning. Choline, even though it is a brain stimulant, is also supposed to improve your sleep. I found this to be quite true and an added bonus was that my dreams seemed much more vivid. I was able to wake up feeling relaxed and rested.

On the downside, I felt quite tired towards night time, which is to be expected I guess. After all, my mind was processing higher quality work during the daytime. This sense of tiredness also worked to my advantage as it put me to sleep faster.

Double Wood Alpha-GPC is a natural nootropics supplement for boosting cognition, memory and focus. This is the most bio-available form of choline and is most ideal as a supplement for increasing your brain choline levels.

Derived from top top quality soy, Double Wood Alpha-GPC is manufactured and tested for purity in New York City, USA. If you have a soy allergy, it is best that you avoid using this product. This supplement is also not suitable for vegans and vegetarians since it contains capsules made with gelatin, specifically kosher bovine. Double Wood’s Alpha-GPC formula is tested with care to ensure the product is free of heavy metals and microbes.

To enhance cognitive function and support cholinergic brain function, it is best you take 1 to 2 capsules of Alpha GPC 300 mg with your meals. It is best to avoid taking them too late in the evening as you may feel too stimulated to fall asleep. Take with breakfast and/or lunch to enjoy a productive day.

Why Use Double Wood Alpha-GPC?

Choline is a water-soluble nutrient which is essential for our health, especially for healthy brain development. Choline has been found to impact your metabolism, nervous system, and liver functions. It is needed to make the neurotransmitter acetylcholine which is involved in regulating heartbeat, memory, muscle movement, and many more basic functions.

The American College of Nutrition revealed that about 90% of Americans are deficient in choline. Many researchers have noted that optimizing choline levels may enhance cognitive function, as well as motivation.

Alpha GPC from Double Wood is a highly bio-available form of choline. It gets absorbed even better than the dietary choline found naturally in foods such as eggs and liver. The major advantage of Alpha GPC is that it can cross the blood brain barrier more easily compared to other choline supplements out there. This makes Alpha GPC much more effective in replenishing your brain choline levels.

Research has connected choline deficiency to cognitive impairments. One of the most bioavailable forms of choline you can find, Double Wood’s Alpha-GPC is a natural smart drug or nootropic that help boost your brain functioning and focus. It also improves your memory.

If you’re looking for a natural dietary brain supplement, then Double Wood’s Alpha-GPC will surely give you that mental boost you are looking for, so go ahead and give it a go.

Give Double Wood Alpha-GPC a Try!

Double Wood’s Alpha-GPC is one of the most bioavailable forms of choline that you can take, boosting levels in the brain to increase focus, memory and motivation.