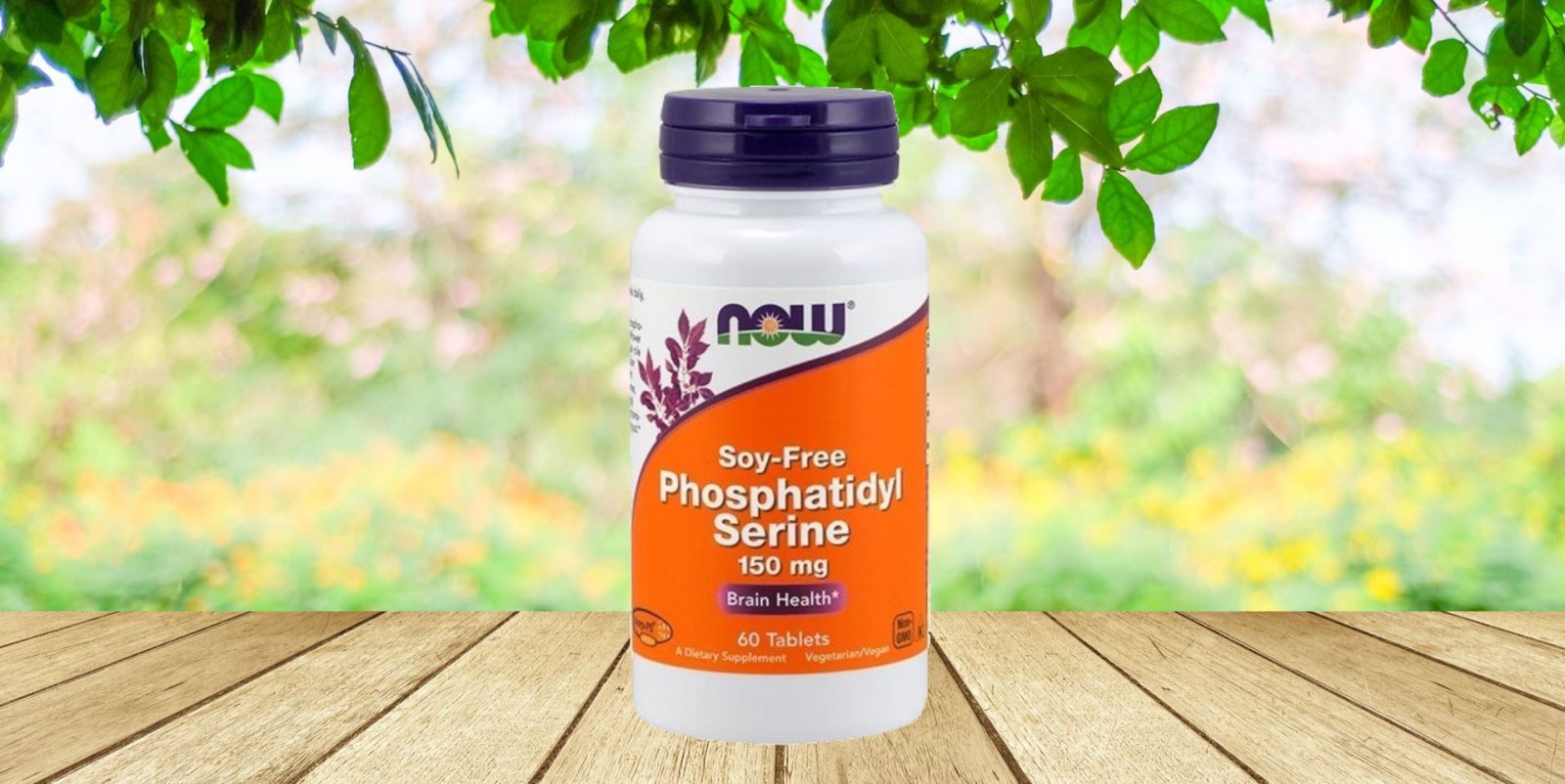 Summary: Read our review of NOW Foods Phosphatidyl Serine to see if it is a product that we recommend trying.

I was on the lookout for an effective nootropic, one that didn’t have any adverse side effects and that could kick in without too much delay. Nootropics, more commonly known as "smart drugs", are simply dietary supplements, synthetic or natural substances, that have a positive effect on cognitive health.

There is no doubt that many nootropics are quite useful in enhancing cognition and productivity, but there are so many of these natural brain supplements out there, that it becomes really confusing deciding which one to buy.

Based on my online research and user reviews, I decided to try out phosphatidyl serine as I wanted a naturally sourced product, not a synthetic nootropic. I bought a bottle of NOW Foods Phosphatidyl Serine, which had 60 tablets in it. I aimed to complete a course of all 60 tablets within a two month period.

It did take a few days for my body to adjust. I had a mild headache for the first 3 days and my tummy felt a bit upset too. But within a week, I was feeling more mentally alert than ever before in my life. I was also sleeping better at night. My mood swings reduced considerably. I used to be stressed and edgy most of the time earlier. Now after three weeks of taking phosphatidyl serine supplements, my stress and anxiety levels have lessened dramatically. I wish I had known about these supplements before. It is a really life altering deal! I feel healthier and happier.

A family owned and operated company since 1968, NOW Foods products are packaged in the USA. Phosphatidyl serine tablets from NOW Foods are soy-free tablets with a phospholipid compound derived from sunflower lecithin.

It is also suitable for vegans and vegetarians as well since it does not have any animal products in it. Some nootropic capsules made from gelatin, so vegans/vegetarians should always check the labels to confirm.

NOW’s facilities house state-of-the-art laboratories and their experienced technicians use the latest analytical instrumentation to conduct quality checks on ingredients as well as the finished products.

Why Use NOW Foods Phosphatidyl Serine?

You may have heard of caffeine from the coffee you drink, being a brain stimulant. Caffeine supplements are available now as nootropic drugs and such caffeine capsules help you enjoy the stimulating effects of caffeine without having to down mugs of coffee with all the added sugar and milk calories. But you may not be so familiar with other nootropics such as phosphatidyl serine or the family of racetams.

Phosphatidyl serine is actually a naturally occurring phospholipid. This class of lipids are a major component of our cell membranes. It is quite important for brain health and it plays an important role in cell membrane composition, as well as inter-cellular communication.

A crucial structural component of nerve cell membranes, phosphatidyl serine assists in the conduction of electrical impulses in the brain. It enhances the activity of neurotransmitters involved in learning, memory, and mood.

Phosphatidyl serine is a phospholipid which is vital for brain health. It is naturally found in organ meats, but dietary intake of this nutrient tends to be on the lower side. So supplementing with phosphatidyl serine is most helpful for experiencing its brain boosting benefits.

Phosphatidyl serine tablets from NOW Foods rank among the best quality supplements in the market. There is promising research over phosphatidyl serine usage in the treatment of age-related cognitive decline symptoms. Considering its effectiveness as a natural, well rounded, brain boosting supplement, why wait any longer to try it out. Place your order online or buy from a health store near you to ensure your brain functions at its best.

NOW Food makes a phosphatidyl serine supplement that comes in a formula free of egg, dairy, gluten, nuts, and soy, as well as being non-GMO and dairy free.