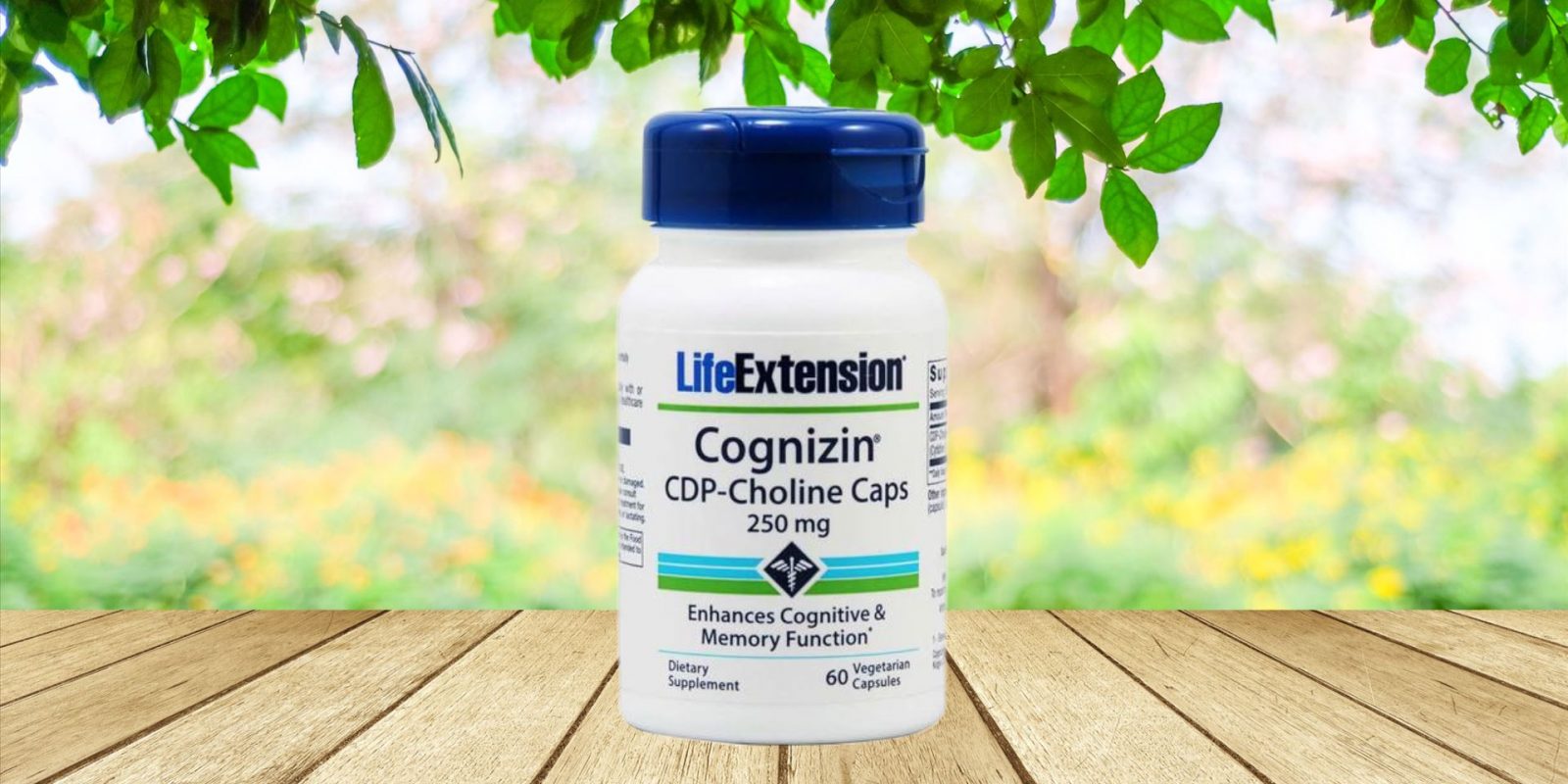 Summary: Read our review of Life Extension Cognizin CDP Choline to see if it is a product that we recommend trying.

I was surprised when I noticed I was having problems with my memory as I was just in my early fifties. In the beginning, they were minor stuff that I felt silly about forgetting. It didn’t seem like a big deal. I would forget where I had kept my car keys or whether or not I had switched off the iron box when I got out of the house and so on.

But then it started getting worse. Forgetting meetings or small job-related tasks started affecting my career. This was not only embarrassing but also frustrating. The fear of underperformance crept in and my anxiety shot up.

I had to spend time noting down things so I don’t forget. But at times, I forgot to write it down or even what I wanted to write down. This really started driving me crazy. It was one of my friends who suggested Choline supplements as a nootropic for improving memory and focus.

I was reluctant to take any medications at first. But I decided to give it a try. I searched online and was satisfied reading customer reviews of Life Extension CDP-Choline capsules. After using this for a month, there has been a significant improvement in my memory recall. I have more energy and I am able to concentrate on my tasks and get them done on time. I’m glad I started using these choline capsules and I plan to continue taking them for a while.

Life Extension is a trusted brand for over 35 years and the motto of the company is ‘Stay Healthy, Live Better’. I was happy to learn that Life Extension CDP Choline Caps is one of the best-sellers among the choline vitamin supplements. These are vegetarian capsules that have been tested and proven for its quality. A bottle has 60 capsules with a potency of 250mg per capsule. These are available online at budget-friendly rates.

Life Extension CDP choline capsules are not too big and are easy to swallow. I have not experienced any side effects so far. It worked for me and I found it to be really effective for clearing my brain fog. My memory enhancement is the most satisfying result I have experienced with this product. 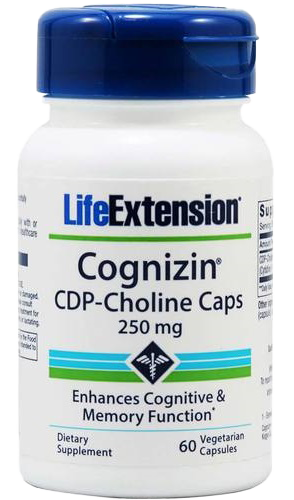 The main ingredient in this supplement is the CDP-Choline, an essential nutrient. The two principal components of CDP-choline are cytidine and choline. If we are administering CDP-Choline orally as in this case, cytidine and choline gets released and are completely absorbed. They have the ability to cross the blood-brain barrier and reach the central nervous system. So it can directly act upon the levels of neurotransmitters such as noradrenaline and dopamine.

Researchers have observed that CDP-choline can bring a remarkable change in memory, performance, and cognitive functions of the human brain. It is better to take one capsule daily in the morning. Since the potency of each capsule is not very high, it could be taken in the empty stomach as well.

Life extension Cognizin CDP-Choline capsules are a useful supplement for those suffering from cognition impairing disorders like alzheimer’s. Keep in mind, it is always better to have a medical consultation with a physician before starting any such supplements.

CDP-choline is a nootropic supplement that has many health benefits. It may enhance cognition and memory, thus helping improve your productivity. Since starting on Life Extension Cognizin CDP-Choline capsules, I feel mentally refreshed and my focus and memory have both improved. Nowadays I don’t forget the minute details.

I strongly suggest this supplement to anyone who is going through memory-related struggles or cognitive impairments. When the remedy is just one step away, why wait?