Depression affects millions of people in the United States alone, and it’s one of the most common diseases in the world. Each of these people who are affected by depression experience the effects in different ways.

Mild depression can disrupt your life and make normal daily tasks more difficult or less enjoyable. On the opposite end of the spectrum, severe depression can be debilitating and deeply affect those around you. Those who suffer from depression know these feeling all too well because so many people never seek or get the care they need.

Just because something has an air of controversy about it, doesn’t mean that there isn’t validity and potential there as well. Many of the nootropics that have been the subject of scientific research have shown to have a very positive effect in the treatment of depression – often without the laundry list of side effects that come with pharmaceuticals.

Nootropics are emerging in the treatment of depression, not only for their relatively risk profile, but also because they’re accessible. It’s always advised to talk to your doctor about depression, but we all know that this isn’t an option for every person, and those people shouldn’t be denied the relief they need.

This brings us to the topic of uncovering the best nootropics to treat depression. Many nootropics affect the function and balance on neurotransmitters in the brain, which play a primary role in depression. That said, not all nootropics are created equal in their ability to ease or alleviate the main symptoms of depression.

When you’re doing your own research on which nootropics might be beneficial in treating your own symptoms, you’ll want to spend some time really digging into a little scientific research and looking at the ones that have a track record of success with minimal associated risks. It’s worth mentioning here that you shouldn’t trust everything you read on the internet.

You’ll want to look not only for sufficient scientific backing, but also the quality and integrity of each individual supplement. The reputation of the manufacturer, the quality of ingredients they use and where they’re sourced, and whether the supplement is third party tested are all important.

When it comes to something as important as your health and mental well-being, there’s no room for chances to be taken. That’s why we’ve taken the time to put together this list of the top nootropics for depression. The supplements listed here have passed all the criteria to make it onto this list.

Take a look at each one, learn more about them and then take the first step taking control over your depression today.

Aniracetam is a substance that modulates receptors in the part of the brain connected to memory and functions. The receptors, called AMPA receptors, interact with other neurotransmitters in the brain that strengthen communications between neurons.

While Aniracetam’s mechanisms enhance memory, there’s more than sufficient information to connect to relief of depressive symptoms as well. Aniracetam also helps with the production and turnover of dopamine and serotonin – two of the most important “feel good” neurotransmitters in the brain with the ability to counter the effects of depression.

Pure Nootropics Aniracetam is one of the best supplements on the market. With exceptionally high-quality standards and a rigorous testing process, the quality and reputation of this product alleviates many of the concerns that people have with Aniracetam supplements. 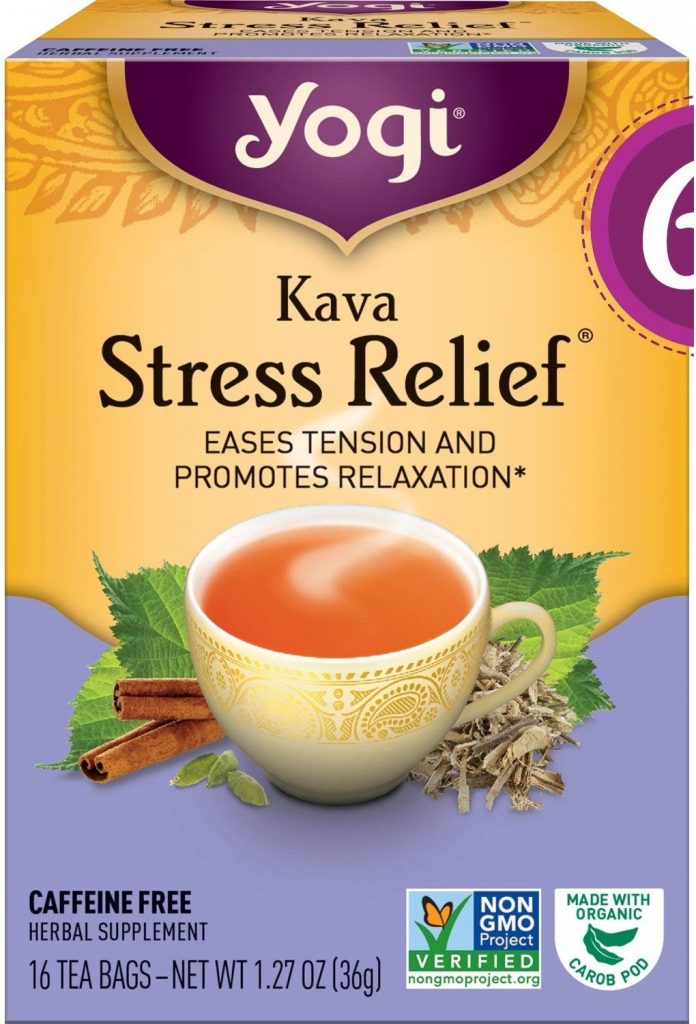 Kava is a supplement that has a long history of being well known and respected for easing the symptoms of depression and anxiety. In placebo-controlled studies, Kava is generally well tolerated in the treatment of depression, along with insomnia.

Kava is available in multiple forms. Personal preferences will vary, but if you’re one that enjoys a soothing, warm cup of tea, then Yogi Kava Stress Relief Tea is just what the doctor ordered.

Yogi Kava Stress Relief Tea is a pleasantly warming blend of Kava, sarsaparilla root, and cinnamon that is perfect for taking a break, spending some time on self-care and healing from depression.

N-Acetyl Cysteine is a nootropic that helps regulate a key neurotransmitter called dopamine. Dopamine is highly influential in mood regulations, and when it is out of balance, the classic signs of depression tend to appear. Feeling unmotivated or uninterested in the things that once gave you joy? Dopamine may be to blame.

N-Acetyl Cysteine comes along, regulates dopamine and also offers an antioxidant defense against oxidative damage cause by free radicals. Oxidative damage and stress can affect cognitive functions, which may also play a part in the development of depression.

Adrafinil is a synthetic nootropic with a history of treating extreme fatigue, primarily related to narcolepsy and excessive sleepiness during waking hours. Due to the development of other nootropics, Adrafinil is no longer used as frequently for these indications.

The very properties of Adrafinil that made it effective in treating fatigue also make it useful in the treatment of depression. Adrafinil balances the neurotransmitters dopamine, serotonin, and hypocretin to enhance focus and mental energy, while improving mood.

If you’re experiencing symptoms of depression, it’s always important to speak with your doctor about the best course of treatment for your case. However, if life just seems to have you a little more down than usual, a gentle, natural supplement like Rhodiola Rosea could be the answer.

Rhodiola Rosea has been shown to ease depressive symptoms in much the same way as common medications like SSRIs, but without the exhaustive list of side effects.

Of course, quality is important, which is why NutraChamp’s Rhodiola Rosea supplement is one of the best out there. As a high potency supplement with zero artificial ingredients, this is an ideal first line nootropic for easing the symptoms of depression for many people.

Depression can take hold of your life and refuse to let go. This doesn’t mean that you have to let it keep control. One of the hardest parts of overcoming depression is making yourself enough of a priority to take those first steps toward treatment. Reach out – talk to a doctor, friend, or even a stranger, but start by reaching out.

The next step is finding a treatment that works for you and is aligned with your health goals and lifestyle values. Pharmaceuticals are an incredibly important tool in fighting the battle on depression, but they’re not the only option for some people. The nootropics on this list are the ones that will introduce you to a new way of overcoming depression.